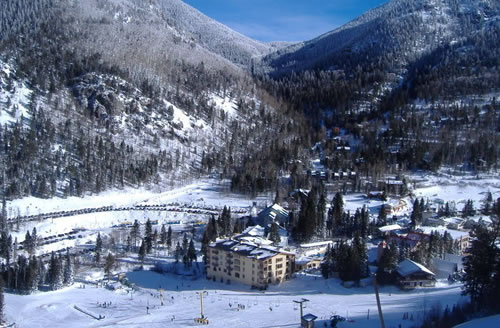 West-Central, including the Jemez Mountains

Jemez River, East Fork, Guadalupe and San Antonio – Flow on the Jemez River is 20 cfs. The lower Guadalupe can be accessed below Gilman tunnels and is fishing fair in the warmer part of the day. The lower Jemez was stocked Nov. 11 and may be worth fishing for rainbows. The Valles Caldera National Preserve has closed the fishing program until next spring.
Metro Drainages — The fishing is reported as fair with most methods catching fish. The drainages were stocked last week: Albuquerque with 300 triploid rainbow trout; Belen with 200; Bernalillo with 80; Corrales with 121; and Peralta with 250.
Bluewater Lake –  Fishing for trout is reported as slow due to ice on the lake.
Cochiti Lake – No report. The lake is closed for the season along the Tetilla Peak side. The upper lake is also closed above Tetilla due to a log boom in place on the lake.
Fenton Lake – The lake has iced over and is closed to ice fishing because of dangerous ice conditions.
Tingley Beach Trout fishing has been good. Best reports are from anglers using salmon eggs and Pistol Petes. The ponds were stocked with 2,538 triploid rainbow trout. Reports from fly-rod anglers at the South/Catch and Release Pond have been hit and miss when using bunny leeches and black beetles.

East–Central, including the Pecos River

Coyote Creek – Closed for the season.
Pecos River – No read on flow due to ice. The upper river is under ice, especially in shaded stretches. Fish the afternoon hours while the sun is on the water.
Conchas Lake – No report.
Morphy Lake – Closed for the season.
Santa Rosa Lake – No report.
Storrie Lake – Fishing is slow to fair for trout due to light traffic and cold weather.
Sumner Lake –Walleye are reported as fair. Fish are being caught in shallow water and off points and structure. The fish range from 14 to 20 inches and are hitting white shad lures. No reports for the trout stocked below the dam.
Ute Lake – No report.

Gila River – The flow is 66 cfs and fishing is slow with the best success in the upper reaches of the river on the West, East and Middle forks.
Rio Grande – No report.
Bill Evans Lake – Fishing for trout is reported as fair with most methods working. The lake was stocked with 937 triploid rainbow trout last week.
Caballo Lake – Fishing is slow and water levels are very low. Best bet is below the spillway on the Rio Grande at Percha State Park. Fishermen are catching a few white bass and black bass on the river; most walleye are too small to keep (less than 14 inches.
Elephant Butte Lake – No report due to light traffic and weather. The Rio Grande between Elephant Butte and Caballo was stocked with 1,700 triploid rainbow trout.
Glenwood Ponds – Fishing is slow for trout. The ponds were stocked with 199 triploid rainbow trout.
Lake Roberts – Trout fishing is reported as slow with worms and Power Bait.
Quemado Lake – No report.

Rio Ruidoso – Flow is 0.28 cfs in town and 6.6 cfs at Hollywood. Fishing is reported as slow on the lower stretches of the river where the flows are a bit higher.
Bonito Lake – Closed for the season.
Bottomless Lakes: No report.
Brantley Reservoir – There has been light pressure and no current report. A mandatory catch and release is in place at Brantley Lake because pesticides have been found in the fish. Do not keep or eat them.
Grindstone Reservoir – Fishing is fair for trout using worms, Power Bait and Pistol Petes. Best times to fish are reported from 10 a.m. to 3 p.m. 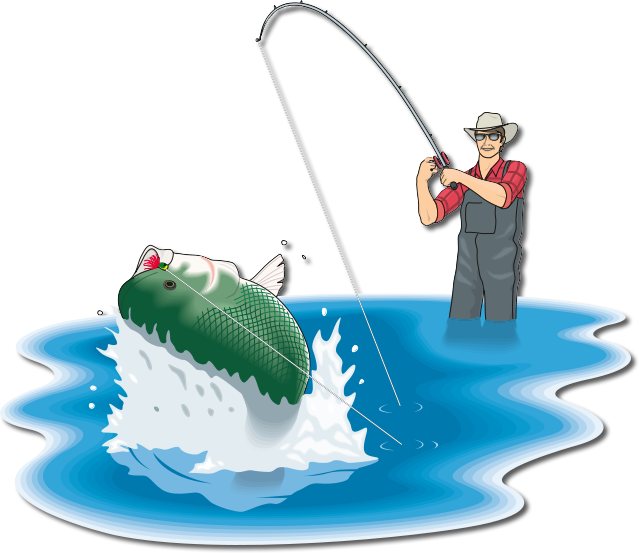