Along the Rio Grande River

The Rio Grande River website was created to provide a free listing and posting site for guides, restaurants, marinas and lodging establishments. Contact us to create a free account where you may create your own custom web page advertising your business, post blogs and upload photos.

Rio Grande, Spanish Río Grande del Norte, or (in Mexico) Río Bravo, or Río Bravo del Norte, fifth longest river of North America, and the 20th longest in the world, flows through the state of New Mexico then forming the border between the U.S. state of Texas and Mexico. Rising as a clear, snow-fed mountain stream more than 12,000 feet above sea level in the Colorado Rocky Mountains, the Rio Grande descends across steppes and deserts, watering rich agricultural regions as it flows on its way to the Gulf of Mexico at Brownsville, Texas. The total length of the river is about 1,900 miles.

The principal tributaries of the Rio Grande are the Conejos River, Pecos River, Devils, Chama, and Puerco rivers in the United States and the Conchos, Salado, and San Juan in Mexico. The peak of flow may occur in any month from April to October. 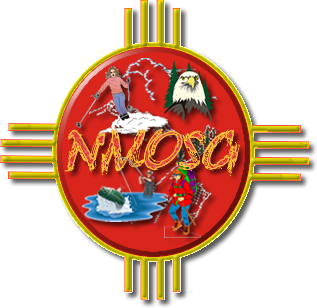 Pilar is a major whitewater rafting destination in northern New Mexico. Located right on the Rio...

When the Rio is “on” it is fantastic!! At other times it is known locally as a...

Welcome to Rio Grande River. This is your first post. Edit or delete it, then start writing!

Approximately 15 miles south of Taos, New Mexico the Taos Junction is the nexus of the Rio Pueblo...

The Chama River, a major tributary of the Rio Grande, in Northern New Mexico, flows through a...

The Chama River in Northern New Mexico is America’s Newest Wild and Scenic River. This 8 mile...

Rio Chama has two “seasons” – the early season is from May 1 through mid-June,...